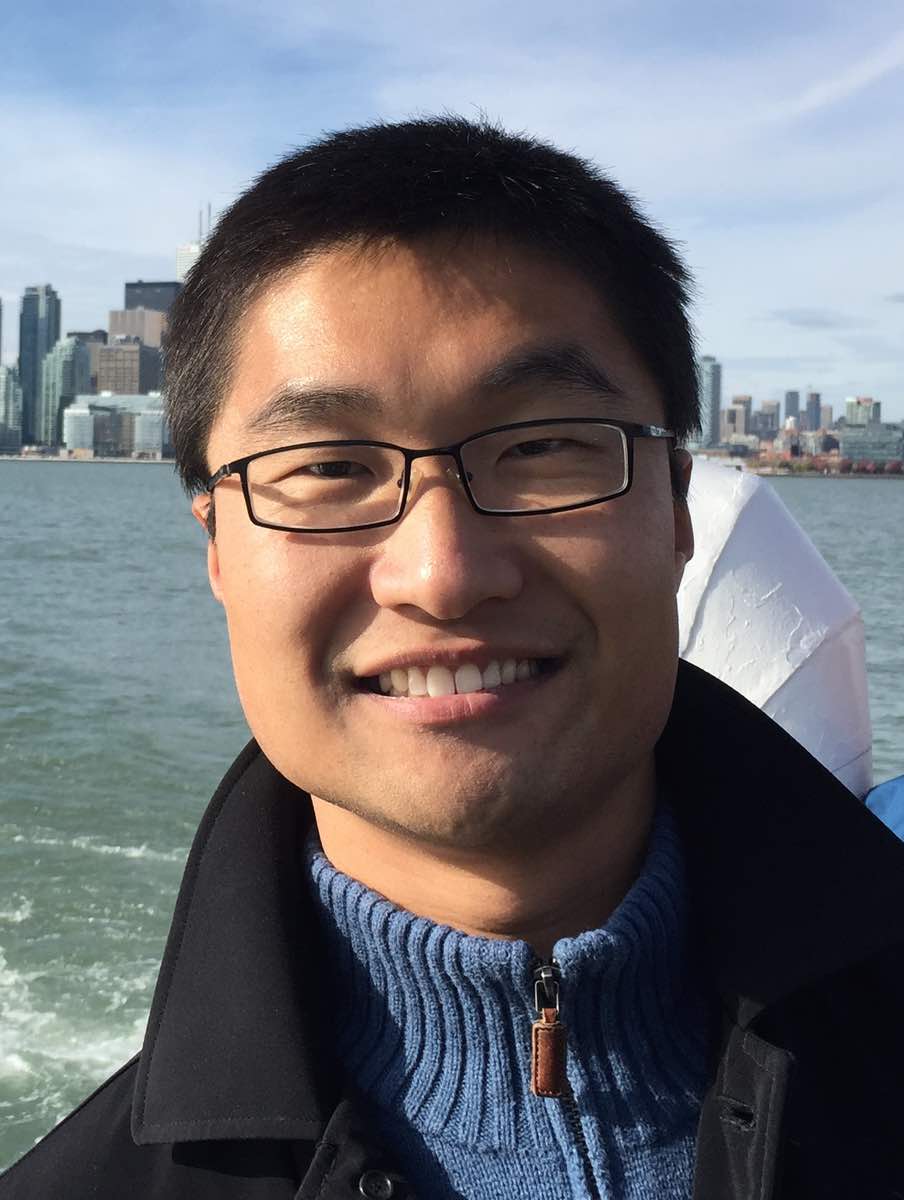 Algorithmic Pricing and Competition: Empirical Evidence from the German Retail Gasoline Market with Stephanie Assad (Queen's), Robert Clark (Queen's) and Daniel Ershov (TSE)
Economic theory provides ambiguous and conflicting predictions about the relationship between algorithmic pricing and competition. In this paper we provide the first empirical analysis of this relationship. We study Germany's retail gasoline market where algorithmic-pricing software became widely available by mid-2017, and for which we have access to comprehensive, high-frequency price data. Our analysis involves two steps. First we identify stations that adopt algorithmic-pricing software by testing for structural breaks in markers associated with algorithmic pricing. We find a large number of station-level structural breaks around the suspected time of large-scale adoption. Second, we investigate the impact of adoption on outcomes linked to competition. Since station-level adoption is endogenous, we instrument using brand headquarter-level adoption decisions. Our IV results show that adoption increases margins by 12%, but only in non-monopoly markets. Furthermore, restricting attention to duopoly markets, we find that market-level margins do not change when only one of the two stations adopts, but increase by nearly 30% in markets where both do. These results suggest that AI adoption has a significant effect on competition.

Seller Reputation and Price Gouging: Evidence from the COVID-19 Pandemic with Luis Cabral (NYU Stern)
We test the theory that seller reputation moderates the effect of demand shocks on a seller's propensity to price gouge. From mid January to mid March 2020, 3M masks were priced 2.72 times higher than Amazon sold them in 2019. However, the difference (in price ratios) between a post-COVID-19 entrant and an established seller is estimated to be about 1.6 at times of maximum scarcity, that is, post-COVID-19 entrants price at approximately twice the level of established sellers. Similar results are obtained for Purell hand sanitizer. We also consider cumulative reviews as a measure of what a seller has to lose from damaging its reputation and, again, obtain similar results. Finally, we explore policy implications of our results.

Technology Adoption in Input-Output Networks with Xintong Han (Concordia University)
This paper investigates the role of network structure in technology adoption. In particular, we study how the network of individual agents can slow down the speed of adoption. We study this issue in the context of the Python programming language by modeling the decisions to adopt Python version 3 by software packages. Python 3 provides advanced features but is not backward compatible with Python 2, which implies adoption costs. Moreover, packages form an input-output network through dependency on other packages in order to avoid writing duplicate code, and they face additional adoption costs from dependencies without Python 3 support. We build a dynamic model of technology adoption that incorporates the input-output network. With a complete dataset of package characteristics for historical releases and user downloads, we draw the input-output network and develop a new estimation method based on the dependency relationship. Estimation results show the average cost of one incompatible dependency is one-third the fixed cost of updating a package's code. Simulations show the input-output network contributes to 1.5 years of adoption inertia. We conduct counterfactual policies of promotion in subcommunities and find significant heterogeneous effects on the adoption rates due to differences in network structure.

What Makes Geeks Tick? A Study of Stack Overflow Careers with Tingting Nian (UC Irvine) and Luis Cabral (NYU Stern)
Management Science 66 (2020) Many online platforms rely on users to voluntarily provide content. What motivates users to contribute content for free, however, is not well understood. In this paper, we use a revealed-preference approach to show that career concerns play an important role in user contributions to Stack Overflow, the largest online Q&A community. We investigate how activities that can enhance a user's reputation vary before and after the user finds a new job. We contrast this reputation-generating activity with activities that do not improve a user's reputation. After finding a new job, users contribute 23.7% less in reputation-generating activity; by contrast, they reduce their non-reputation-generating activity by only 7.4%. These findings suggest that users contribute to Stack Overflow in part because they perceive such contributions as a way to improve future employment prospects. We provide direct evidence against alternative explanations such as integer constraints, skills mismatch, and dynamic selection effects.

Platform Competition with Local Network Effects
This paper presents a dynamic model of price competition between two networks in which consumers value local network effects. Specifically, each consumer’s utility level depends on the number of her neighbors in the same network. Consumers in different neighborhoods choose their networks, and each network competes for new customers in different neighborhoods with a homogeneous entry price. I characterize equilibrium market structure with a combination of analytical and numerical solutions, and compare them to results from network effect models that are global, in which a consumer benefits from all other consumers in the same network. I provide sufficient conditions such that one firm dominants both local markets, as well as sufficient conditions that each firm is the dominant one in each local market.
Powered by Jekyll | Hosted by Github.com